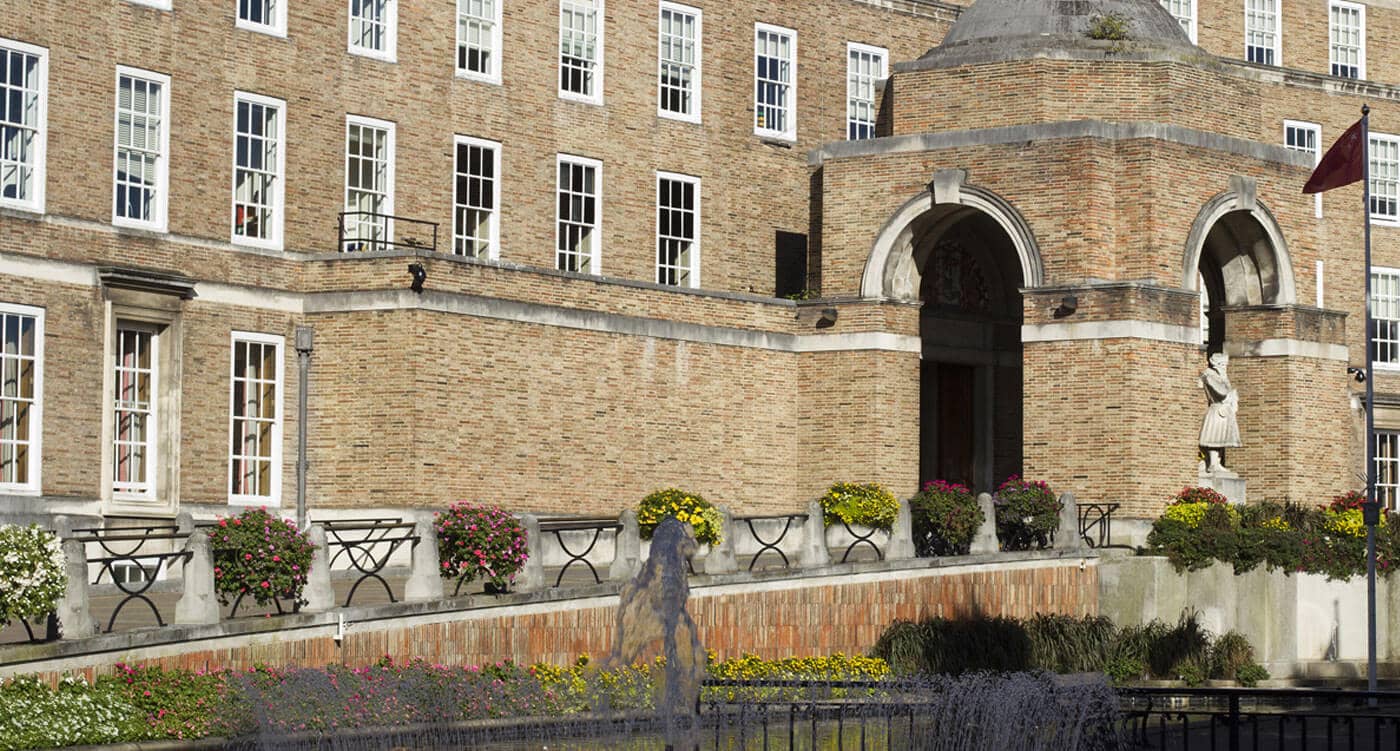 For a smaller city, Bristol’s centre is a beguiling, endlessly fascinating mesh of areas, each distinctly defined and worthy of your attention, whether you’re a home hunter, an ardent shopper, a keen foodie or simply want to enjoy a pint in a pub that’s older than you. Bristol’s centre does indeed have it all. And then some.

History has shaped the character of Bristol’s centre perhaps more than any other city in England. The ancient heart of the city was centred on the area immediately north of Bristol Bridge; the now lost Mary-le-Port street (heavily bombed during WWII) was a tightly huddled, merchant-heavy thoroughfare that led to Mary-le-Port Church, Wine Street and Corn Street.

Head through Castle Park, though, and you’re treated to the remains of Bristol Castle and the brand-spanking-new Quakers Friars development of boutiques and apartments, marketed as true city centre living. It’s hard to argue with that, the properties here have access to all sorts of modern amenities, and can even enjoy river views and easy access to the Old City, which is characterised by the beautiful buildings of Corn Street, the eclectic stalls of Saint Nicholas Market and the array of bars, traditional pubs and affordable restaurants dotted about.

At the ‘bottom’ of Corn Street is St Augustine’s Parade, universally considered to be the centre of the centre.

Along the water, the famous Watershed dominates. Millennium Square, where classy chain restaurants, the Aquarium, hotels and a state-of-the-art gymnasium has seen the area fantastically regenerated.

After such a whirlwind tour of Bristol’s beating heart, there are few better spots in which to catch one’s breath than atop Brandon Hill – a hidden delight of a park that delivers some of the finest views across the city imaginable. Life in the centre of Bristol is both maddening and magnificent: there’s always something going on, something to see and something to do… but you can always slow your pace at one of the many green spaces that hold out against the rushing tide.