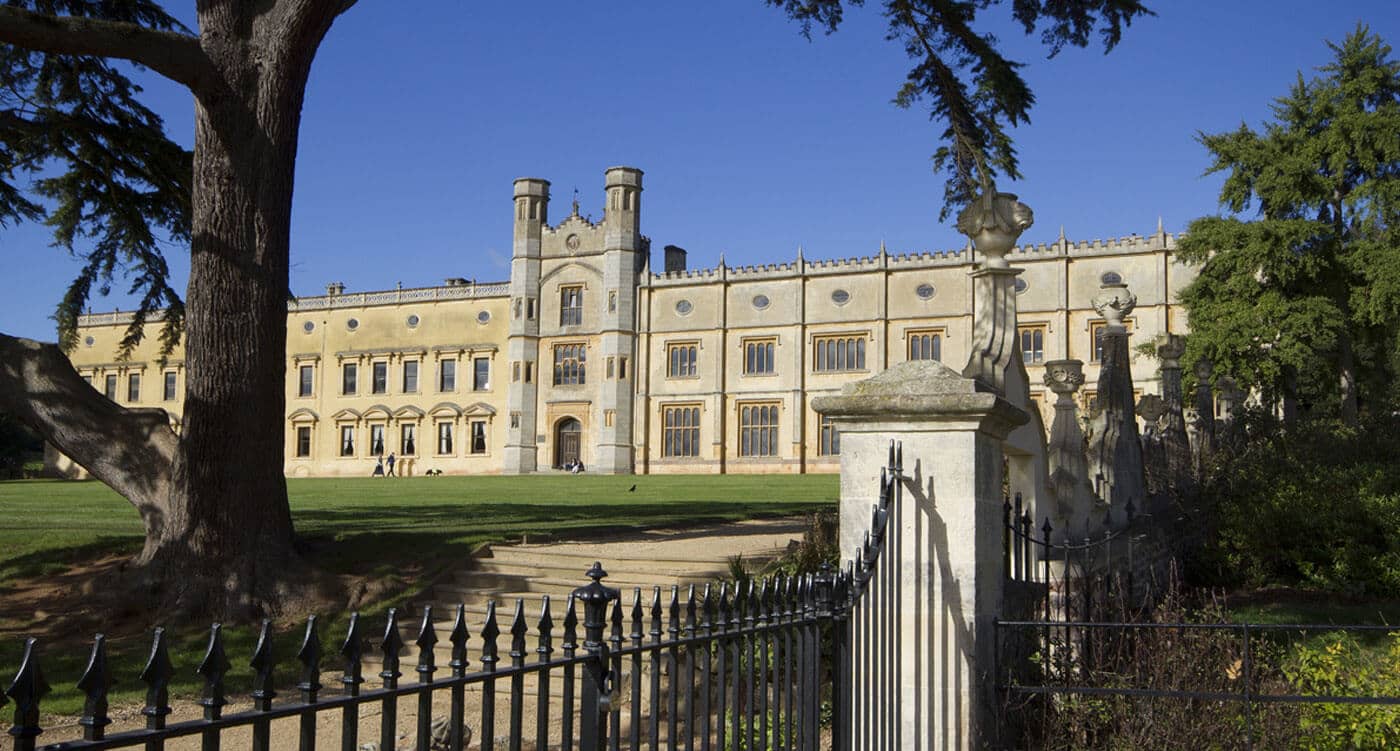 For a small, luscious village on the shoulder of a large port city, Long Ashton has wrestled a fair proportion of the limelight away from Bristol over the years. Never fully comfortable with the ‘commuter town’ tag, and far too distinct to be labelled a mere suburb of Bristol, Long Ashton has punched above its weight for centuries.

Long Ashton holds a rich and varied history. The Long Ashton’s Manor House, for instance, dates back to 1265 and was purchased in the 15th century by Richard Amerike, a well-known merchant and dignitary. In more recent centuries, Long Ashton is also where cricketer W.G. Grace went to school before becoming the famous forefather of the game that we all know and love today. Sticking with cricket, Australian legend Shane Warne played for Long Ashton briefly in the early 1980s, and Stuart Broad’s father – Chris Broad ­– also played for the team.

Cricket, history and swathes of lush greenery, Long Ashton is a quintessential English village. During the summer, you’ll enjoy Ashton Court’s Balloon Fiesta, and through the year enjoy walks through the famous deer park and unrivalled dog-walking territory.

Long Ashton’s contrast of rolling fields and a village-like atmosphere with its proximity to the centre of Bristol is invigorating, and it’s a convenience that is often reflected in the property prices. Much of the dwellings here are semi or fully detached houses, often with their own spacious gardens and between three to five bedrooms. The architecture ranges from stone cottages through Victorian, Edwardian and modern, so there’s plenty of choice for the discerning homeowner.

Families will find Long Ashton’s cocktail of accessibility and semi-rural surroundings irresistible. There are plenty of good nearby schools, lots of open space, great road access to the motorways and down to the beach at Weston-super-Mare, plenty of golf courses, friendly family pubs, and a good selection of shops and supermarkets close by too.