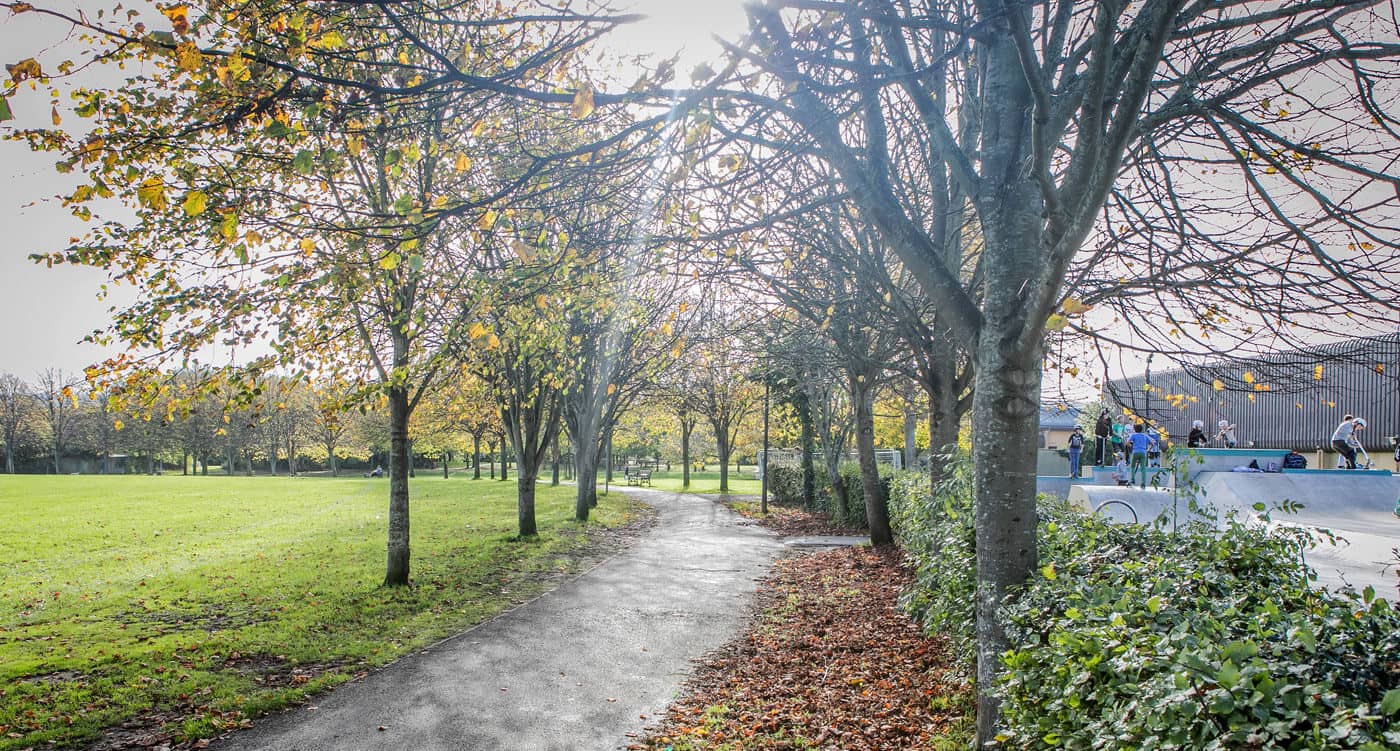 Nailsea is a town with a population of nearly 20,000 about eight miles southwest of Bristol. The area’s early economy relied on coal mining back as far as the 16th century. The mines closed down many, many years ago now but the remains of the pits can still be seen around the local district and the Elms Colliery has been designated a Scheduled Ancient Monument, protected by English Heritage. The mines attracted the glass industry and Nailsea became well known as a centre of glass production throughout much of the 19th century. Nailsea glass is much sought-after by collectors around the world who describe it as ‘smashing’.

Though much of the population commutes to work in Bristol, the Town Council promotes many schemes to foster a strong sense of community and local civic pride. Suggestions are always welcomed for its Community Award, presented to locals who have given “long and exceptional service” to the town, as well as a Young Person’s Award for under-25s. The annual ‘Nailsea in Bloom’ event sees the town come alive in a riot of floral colour and is an ideal opportunity for anyone to see this pretty town in its best light. Regular farmers’ markets are held in Crown Glass Place and craft markets pull in the crowds at Somerset Square – both full of wallet-loosening tempting treats.

The town is easily accessible. It’s close to junction 20 of the M5 and Bristol International Airport via the A38 and First Bus operates a half-hourly service to Bristol and an hourly one to Clevedon via Backwell which shares a railway station with Nailsea. Trains stopping at the station run from Cardiff to Taunton or from Bristol to Weston-super-Mare.

You’re never very far from wonderful woodland or fertile farmland in Nailsea. A little more than a mile to the northwest lies Tyntesfield, a Victorian Gothic Revival estate acquired by the National Trust. This fine country house and estate features spiralling turrets and ornate stone carvings leading to a gorgeous green estate to wander.

If wild animals are more your thing Noah’s Ark Zoo Farm is just the other side of Wraxall Hill, featuring hands-on petting areas and adventure playgrounds for the youngsters and ‘keeper experiences’ for adults looking to get up-close-and-personal with everything from rhinos to reptiles. Noah’s Ark Schools Programme has been awarded the Quality Badge from the national ‘Learning Outside the Classroom’ scheme and offers a comprehensive programme of national curriculum-based workshops and learning resources catering from KS1 to ‘A’ level.

The great charm of Nailsea is that it retains a village atmosphere, with independent traders and retailers providing quality goods, while having all the modern facilities that families need. There are a wide variety of pubs to retire to for a glass of refreshing local cider after a long day exploring one of the fabulous nearby parks, zoo, or estate.