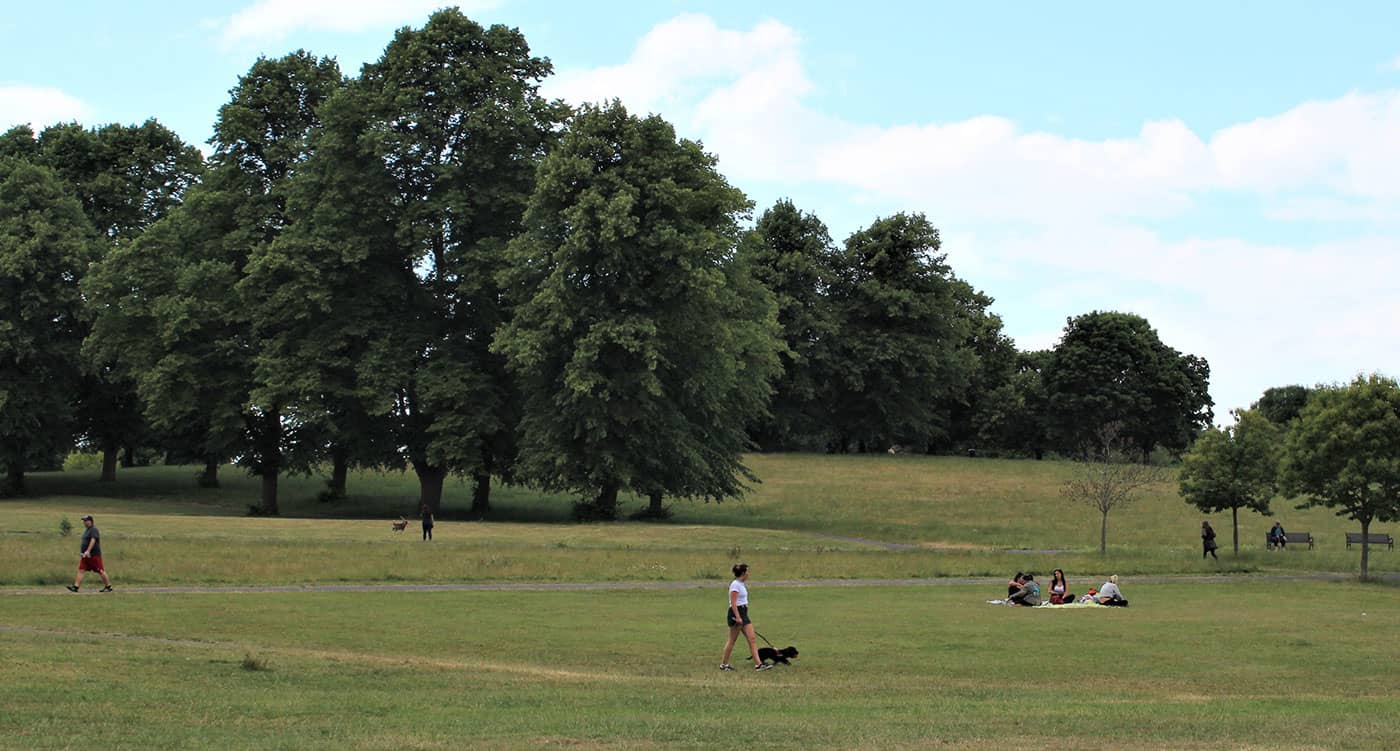 Bedminster is a well known and popular area of Bristol, having gone through a huge amount of change due to exciting new independent shops and home developments. Bedminster is a thriving hub for city-dwellers, from young families to professional singles, Bedminster has a lot going for everyone.

Close to Temple Meads station with easy access to the now-upgraded line to London, Bedminster also enjoys its own mainline train station which provides easy access to Temple Meads, Cardiff and the coast. Southville sits just to the north of Bedminster, and to the south you’ll find Upper Knowle with its green parks and family feel. It’s a short hop and a skip into the centre of Bristol from Bedminster with plenty of bus routes and cycle paths.

In Bedminster you’ll also find two fantastic parks; Victoria Park as well as Windmill Hill City Farm, making it the perfect choice for anyone seeking something slightly more urban and characterful than new housing estates on the city outskirts might offer.

Residential property in Bedminster is predominantly mid to late 19th Century, mainly laid out in terraces. There are a large number of 1930’s housing from a later expansion due to the need for affordable housing at that time which now represent great value and are quite spacious by current standards. New modern apartments and converted flats are also starting to appear.

It is worth noting Bedminster is served by some good schools. St Mary Redcliffe is rated “Outstanding” at secondary (2015) and Victoria Park Primary is rated “Good” (2013).

If you think Bedminster could be the right area for you to buy or let, then contact us at our North Street Estate Agent, or browse our Bedminster properties.